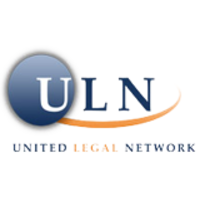 This weekend lawyer Henrik Nilsson is hosting our fellow friends of ULN in Stockholm, at hotel Berns.

Over 30 colleagues from several different countries in Europe, such as Russie, Greece and France will participate in this legal workshops. ULN stands for United Legal Network which also is the purpose of the conference, international networking. Between workshops and mingle a boattrip in the beautiful arcipelago of Stockholm is planned for Saturday.